abstract that looks ‘out’ – modernism?

no collage, no paint

“I pillage my own work. I tear it down and build it up in traces.” Let us introduce you to American painter Mark Bradford, who doesn’t use traditional paint but material “that has something to do with the social fabric of the times we live in.” “From a distance it looks like paint. As you move closer you begin to realise that it’s not paint, but it’s not actually collage. It’s an amalgamation of materials that cling to the city.” Instead of paint, Bradford uses liquefied paper, which shares similarities with paint. He uses billboard paper from the streets or building material from any building supply store. Instead of “looking in,” which he finds to be typical of modernist painting, Bradford has chosen to “look out.” Bradford feels that his way of working on canvasses is aggressive, even violent: “It’s like tearing into the body. It’s very physical. It’s like if I just took my hand and reached in and pulled out the heart and then yanked it out.” Mark Bradford (b. 1961) is an American painter. One of Bradford’s concerns is improving society with his art as well as through a number of social projects. His work can be found in prominent international venues such as San Francisco Museum of Modern Art, REDCAT in Los Angeles and Saatchi Gallery in London. In 2014 Bradford was presented with the US Department of State’s Medal of Arts. He lives and works in Los Angeles, California. Mark Bradford was interviewed by Marc-Christoph Wagner at his studio in Los Angeles, California in January 2016. 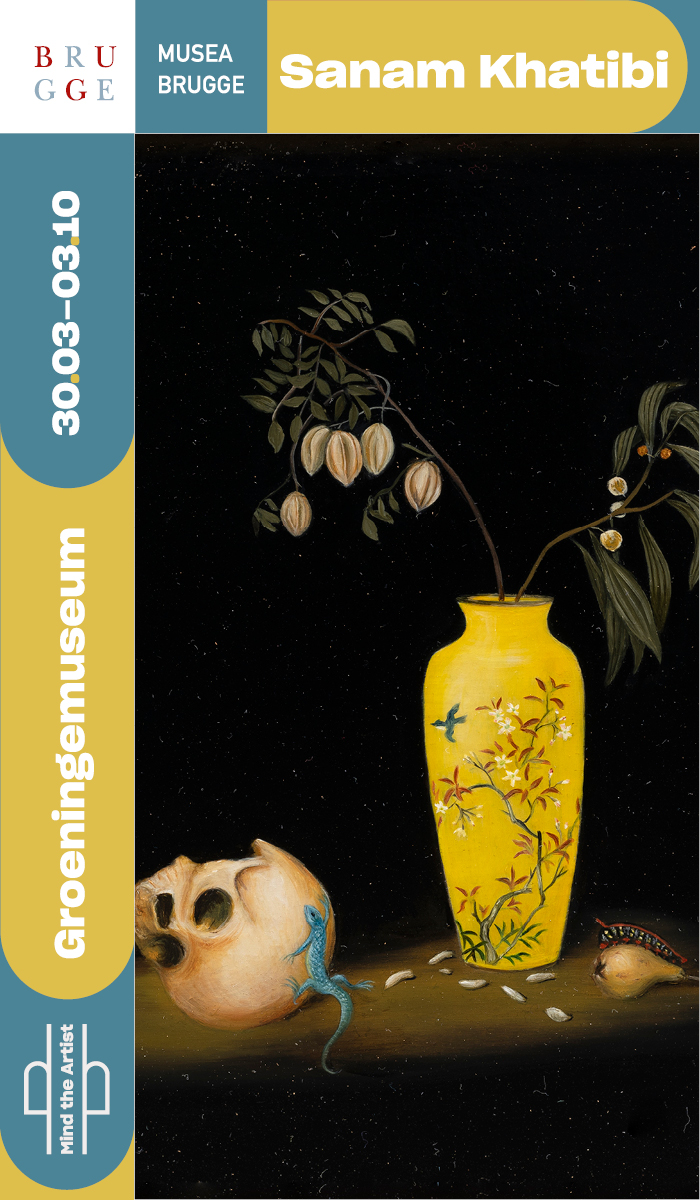 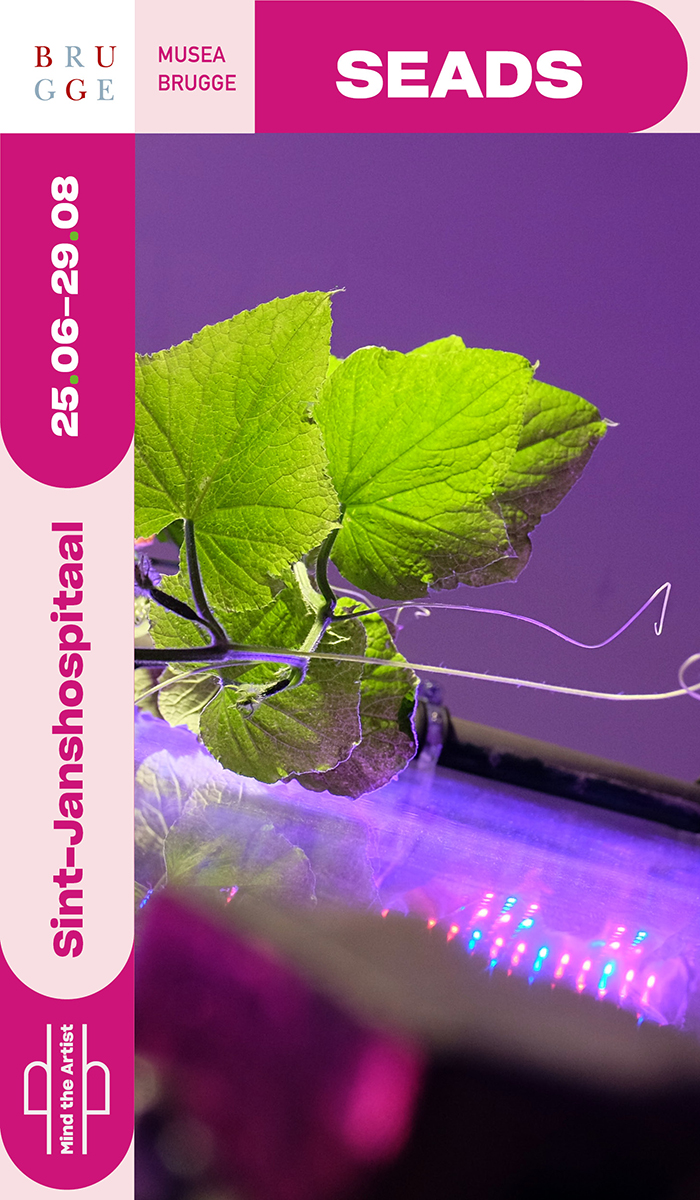 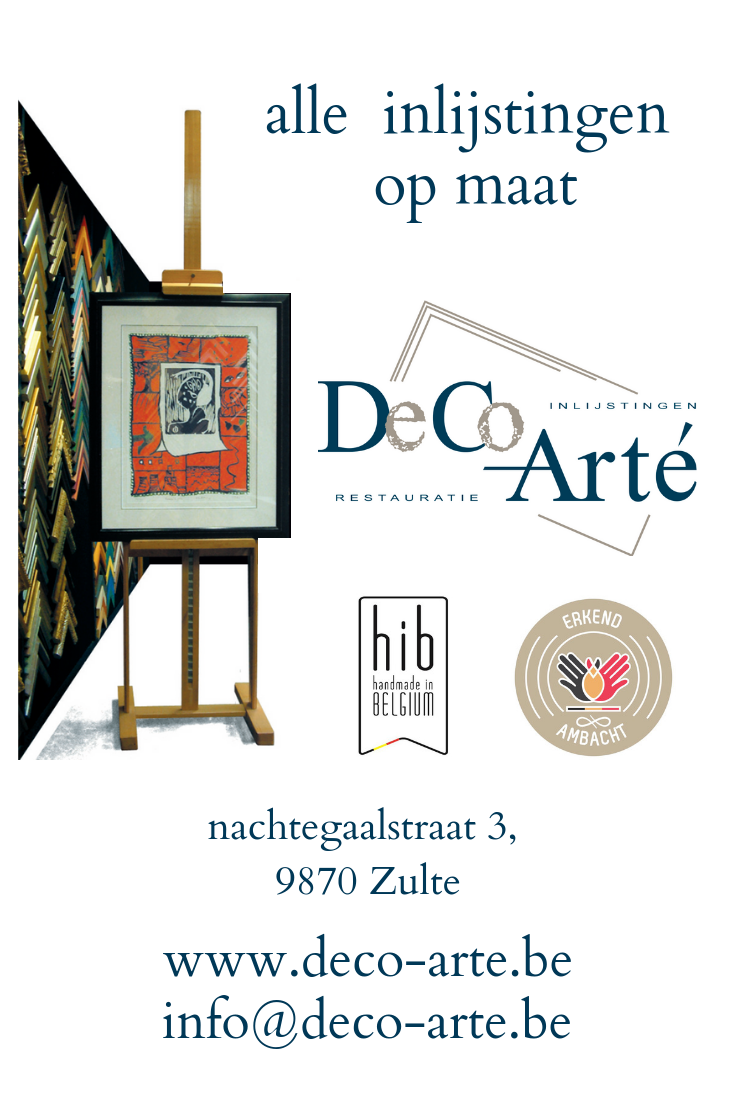